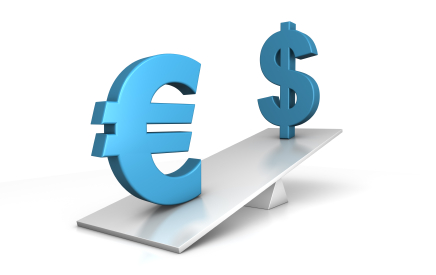 The recent election of Donald Trump seems to have signalled a change in Sterling’s fortunes, in the short term however whether this is a respite or a reversal is yet to be seen. The swing could be as some regard the UK’s relationship with the US will be closer following Trump’ election, due to his links with the country, although we are yet to experience the triggering of Article 50 and the beginning of negotiations with the US and the EU. On the flip side the President Elect has made statements about existing trade deals being renegotiated which throws the trans atlantic trade agreement into some doubt.